It wasn’t just Norway, it was really Norway north of the Polar Circle that has attracted me so much over the past ten years or so. The area to the west of Tromso – Senja, Kvaloya, Rebbenesoy, Sorroya all have served to draw me repeatedly back, again and again and this year has been no different. 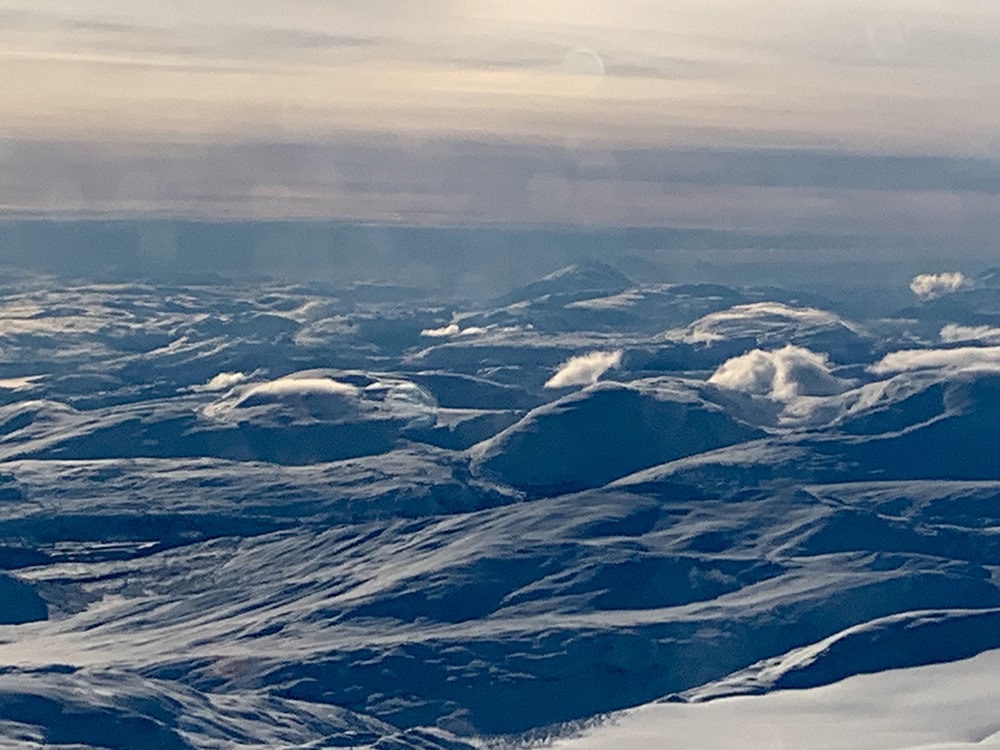 The North of Norway

Ever since I first arrived in Norway, it felt as if I was coming home. On my mothers side of the family, my ancestral path came to the United Kingdom via the Shetland Islands and this may have some thing to do with my affinity for most things of a Nordic nature and with Shetlander’s being such renowned seaman, probably also explains my strong bond with the Ocean.

2019 is a year where I shall hopefully embed my presence to an even greater degree as I start to cement a long term relationship with the locals in the area.

Bjørn Eines of Bjørns Kajakk in Tromso and Tore Albrigtsen of Active Tromso on Kvaloya have been working partners with me for quite a few years now and I hope to deepen this relationship with longer time periods being dedicated to running expeditions and adventures in these unique and beautiful mountainous islands surrounding the island of Tromso. 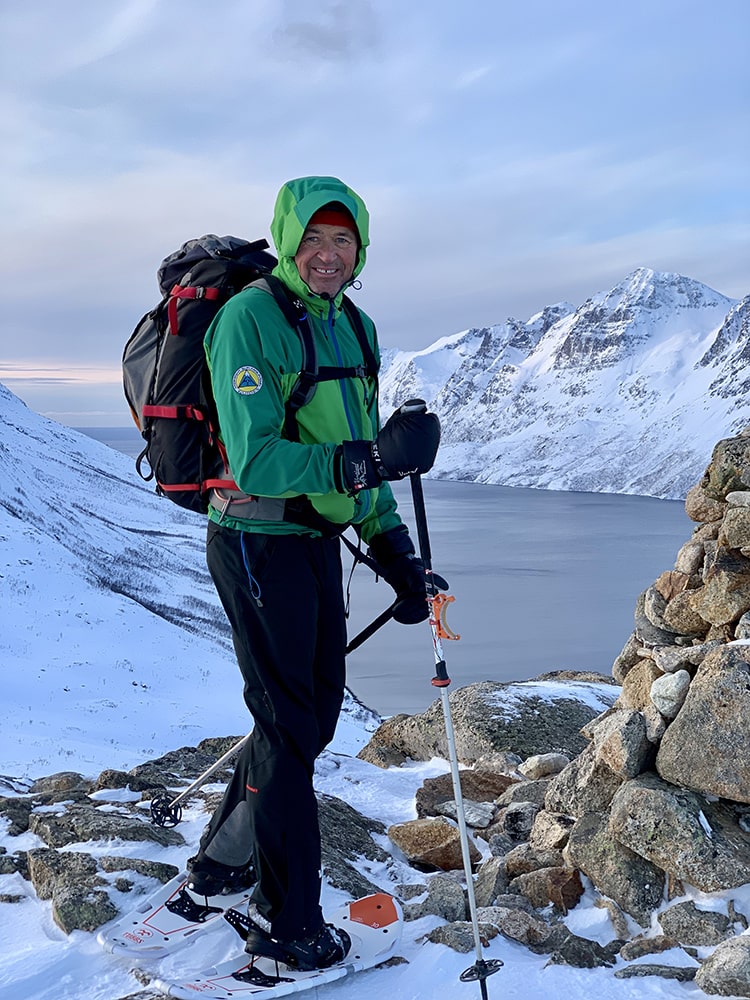 This year my activities started in February where I ran a combined Sea Kayaking, Dog Sledding and Snow shoeing adventure on the Island of Kvaløya (Whale Island). This six day ‘Taster’ expedition was graced with good weather considering the time of the year and we also managed to experience the Aurora Borealis on numerous occasions. 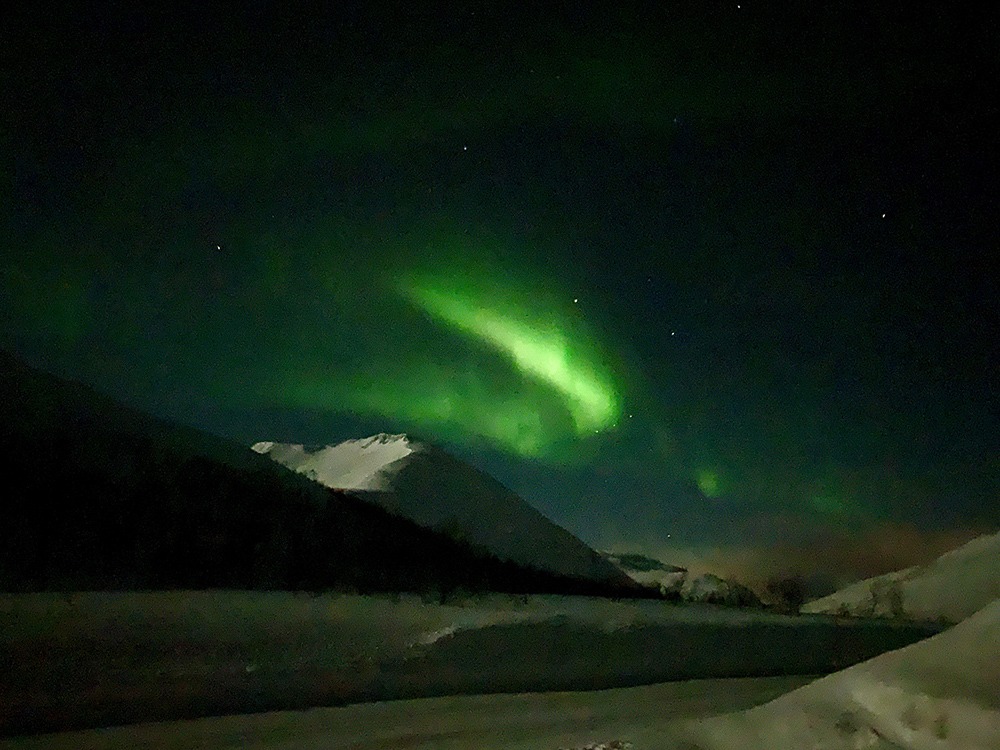 From here I headed south, when I say south, we are still a long way north of the Polar Circle and I arrived in Bodø for the Vinterpadler festival being run by Bodø Kajakk Klub. The principle organiser for this years event was Brian Morsund and he did a great job, stepping away from the normal curriculum and arranged for several sessions to be run in the very fast flowing waters of the Sunderstraumen, which is a small area of very fast flowing waters sandwiched between two islands not far from the infamous Saltstraumen. The event was a resounding success and was enjoyed by all who attended. 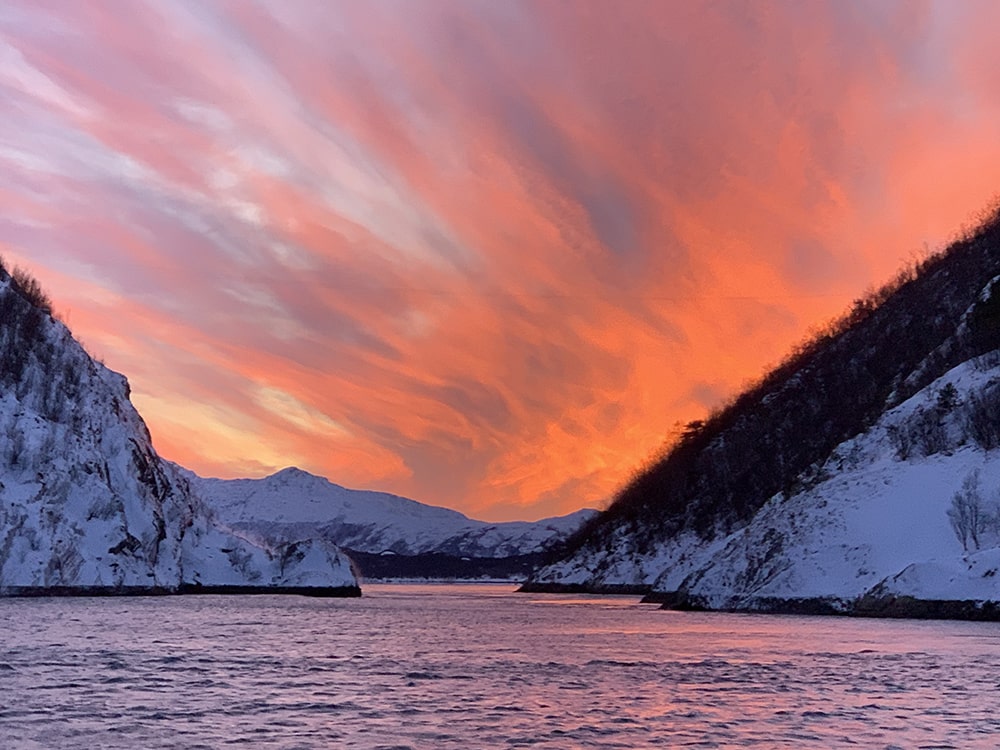 From here I ventured south, arriving in Norway’s capitol city of Oslo, I had been invited by the national organisation called the Den Norske Turistforening to deliver a presentation on some of my personal expeditions to Japan, South Georgia and Ireland, as well as my explorations of the Scandinavian Peninsula. The presentation was well attended with over 60 participants and I was delighted to meet old friends who had supported my Scandinavian expeditions, especially Erling & Sonja who really went out of their way for us in Stavanger.

I am now just about to set off down to Larvik to run a four day ISKGA Incident Management course with Kristoffer Vandbakk. Kriss came and did a six week intensive guide training course with us last year and since gaining a distinction on the course he has returned to Norway and introduced the system here. Looking forward to a great few days with some very capable paddlers in an area that I have grown to love so much.

A big shout out to my sponsors Kokatat, LendalNA, Rockpool Kayaks and Aclima Clothing

None of my adventures would be half as much fun if it wasn’t for the support and dedication that you guys have shown me over the years, so thank you very much. 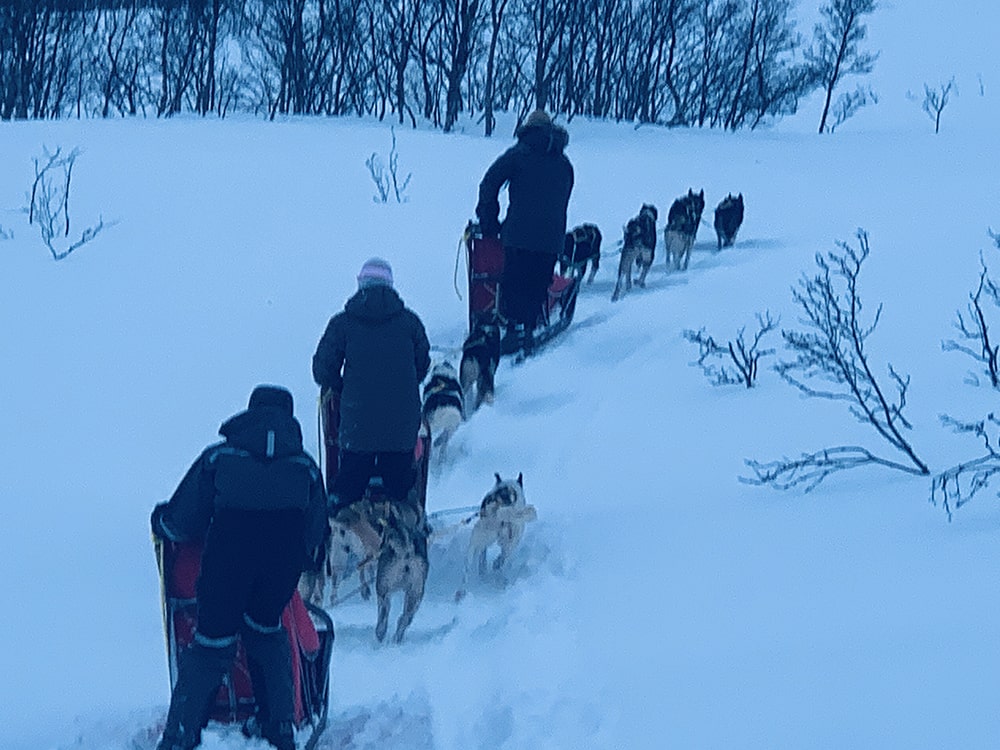