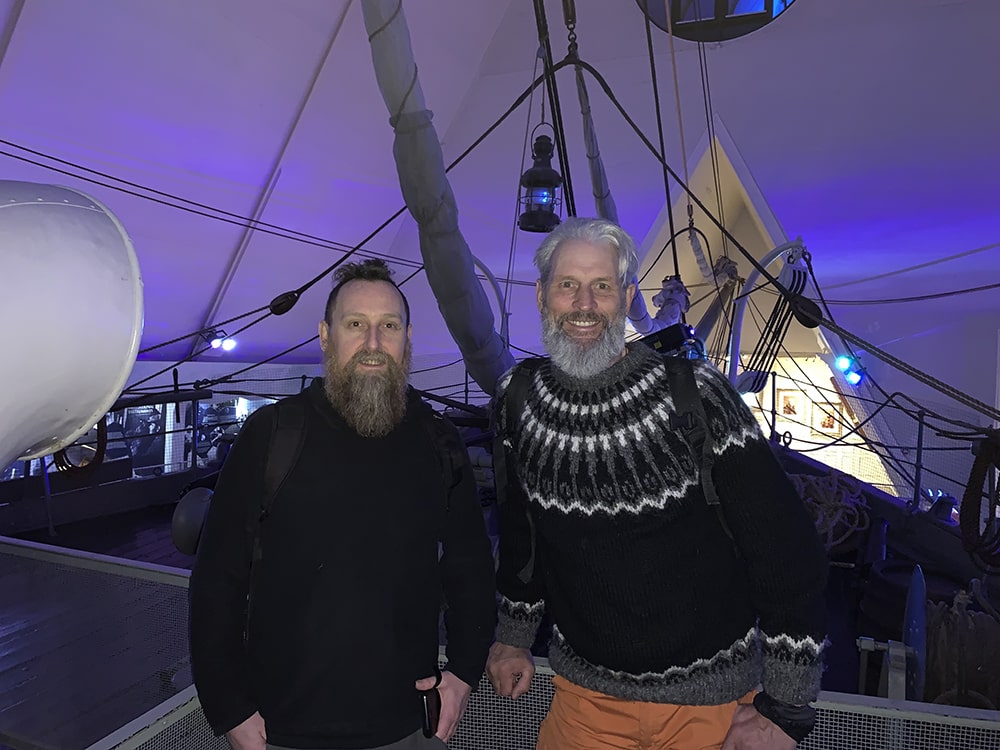 Titus Kodzoman and I in front of the ‘Fram’.

A few days off gave me time to catch up with an old freind, Titus, who has contributed much to the world of Expedition Paddling but in this instance using SUP boards, his company SUP Norway not only runs SUP expeditions (see his web site) but Titus is also a free diver and runs the Wim Hoff method of cold water immersion. Titus and I used to work together as commercial boatmen in Falmouth Harbour years ago and we both share a love of the ocean, that afternoon we toured the Fram and Kon-Tiki museums and then we shared a few cups of coffee, chewed the hog a while and eventually parted company. The following day I grabbed a train to Vestfossen to go and meet up with Anders Thygesen (the kayak specialist) and we discussed a future build project – the discussions mainly centred around Greenland Qajaq or Aleutian Iqyax for expedition and the environmental benefits of using Nylon skin over natural canvas! Yes how could nylon be better for the environment than canvas?

Well nylon is a waste by-product from the petrochemical industry and if it isn’t used would quite literally remain a waste product, but canvas on the other hand (a natural cotton product) would bio degrade if left to its own devices.

The subject then went deeper, when I declared that I had read an article not too long ago about how an immense amount of economic pressure is placed upon natural cotton growers in India and that it caused an incredible amount of suicides within the industry.

So where would the answer lie here in doing what’s best for the environment? Or am I over thinking this? 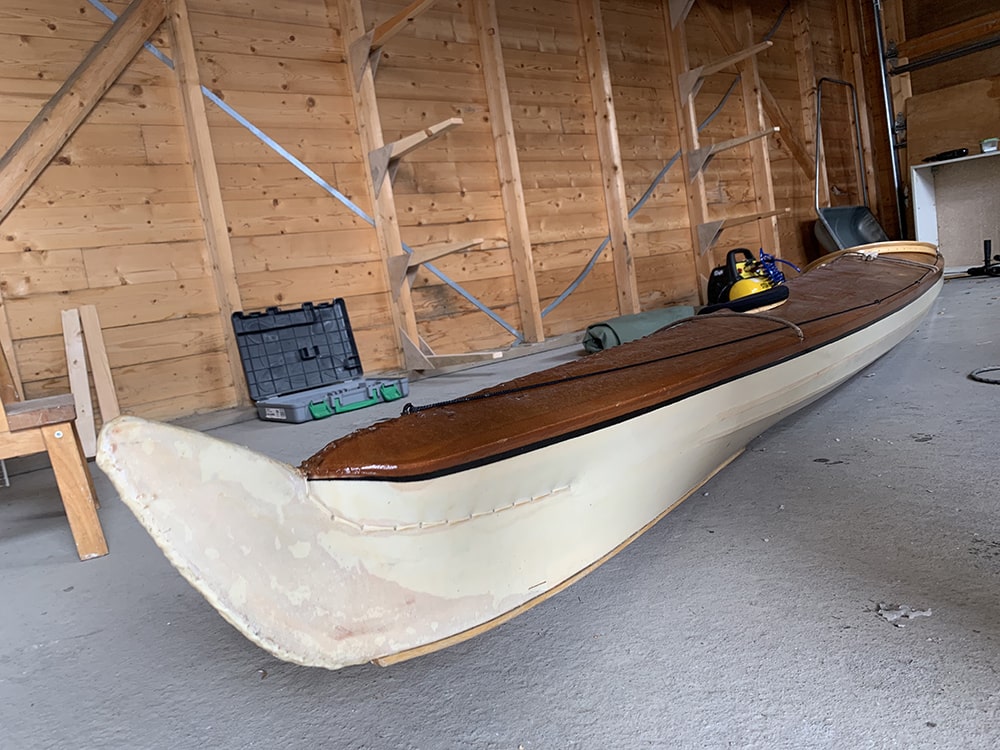 I returned later that afternoon to Kristoffer’s and we prepared ourselves for the upcoming ISKGA IM course that we would be co delivering. I have been delivering this course now for the last fifteen years or so, ever since being on the receiving end of poor leadership decision making which resulted in a major rescue off Lands End. Determined to research the subject more, I looked back into my military days to find a common road map where paddlers can benefit from rescue and evacuation strategies which really do work under pressure. 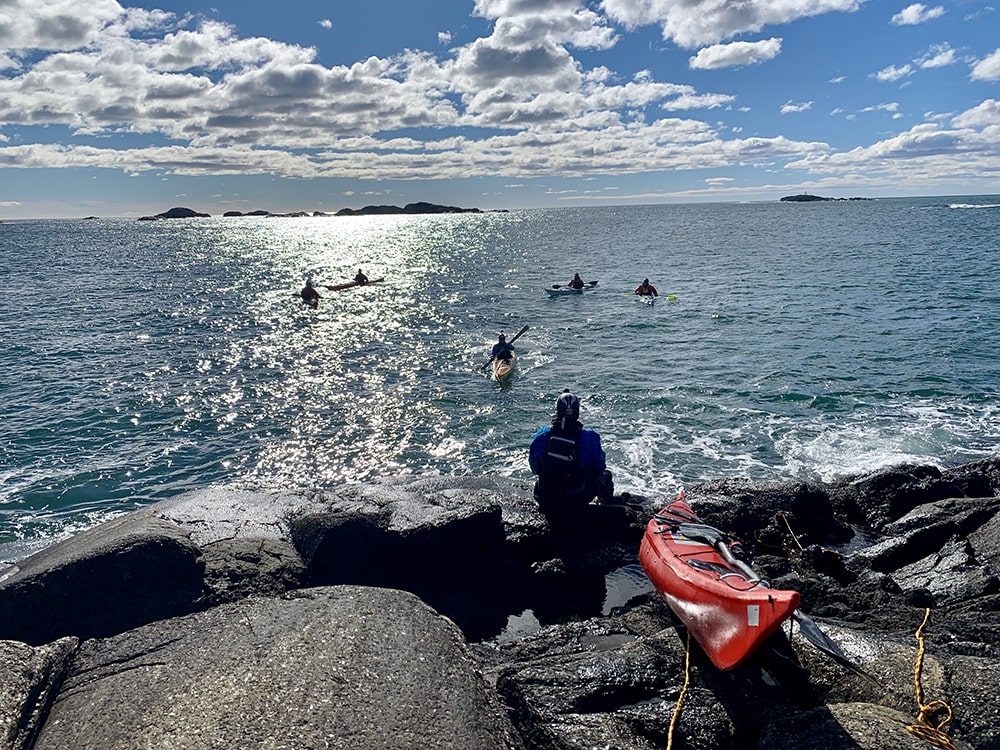 ISKGA Norway: Kristoffer Vandbakk came to us last year and participated in a six week coastal guide training program, he breezed through the course, and decided to introduce the system back into his home country of Norway. This was the first time that we had really worked together since our symposium last year (where he observed me running the module) and it was an absolute pleasure. His attention to detail, his choice of venue and the students who attended, all contributed to a fantastic four days of training in the cold waters of the Skagerrak. 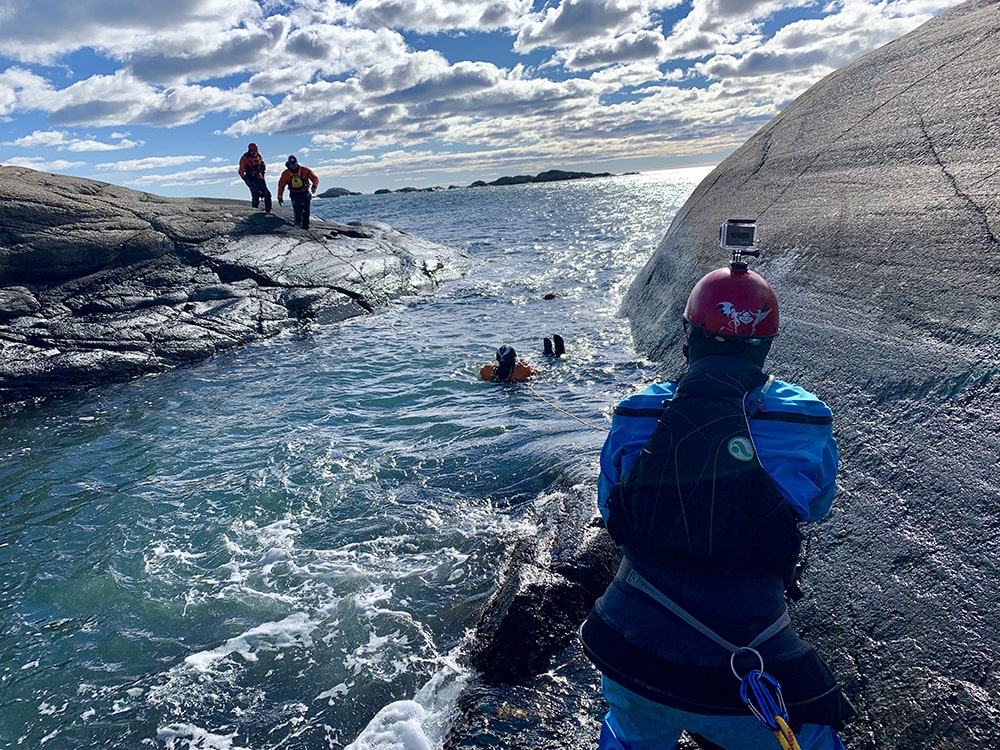 During the four days the students worked really hard, we had some great conditions and seeing both theirs, and Kriss’s commitment to paddle sport was superb, I have invested an immense amount of time, emotion and effort into my paddling in Norway and it’s fantastic to feel a part of a very strong community of sea kayakers over here. ISKGA Norway is in good hands…..

Thank you guys for all the effort you put in to make the course such a success and so very enjoyable. 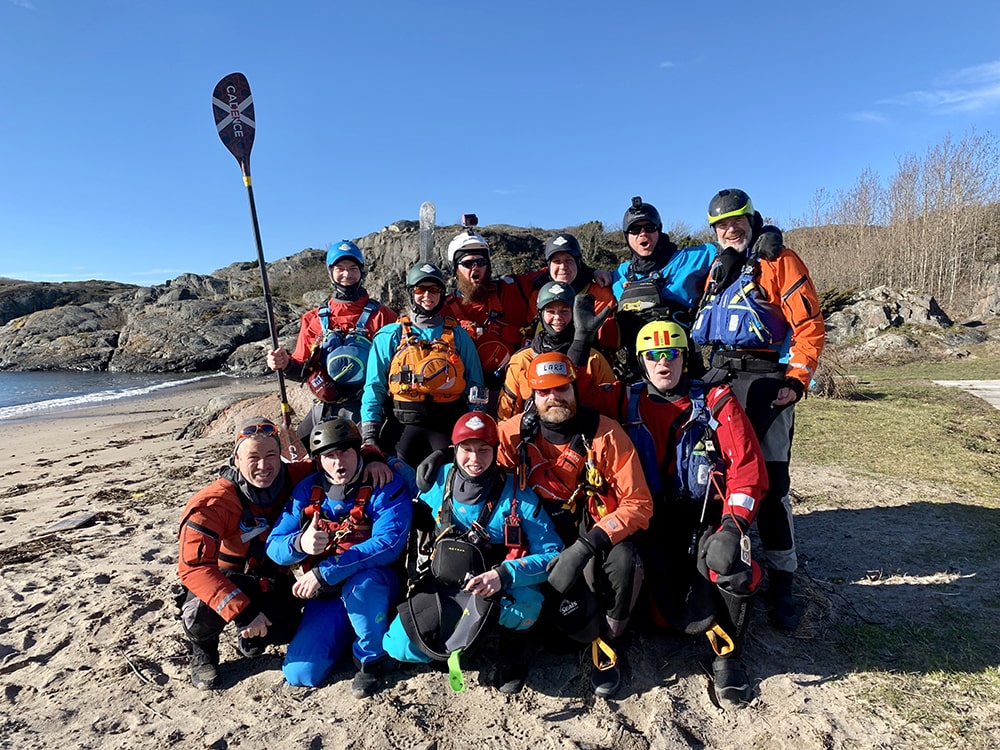