Some of our courses and expeditions are led by experienced guides. 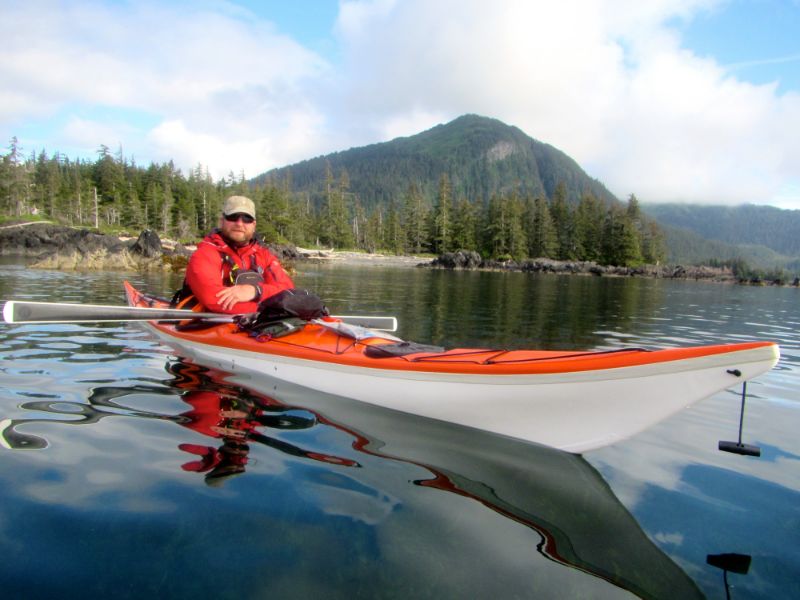 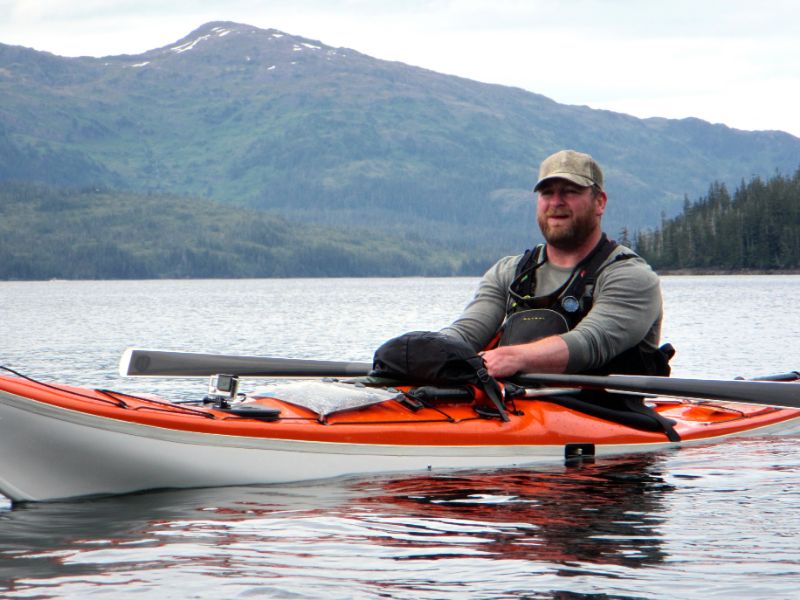 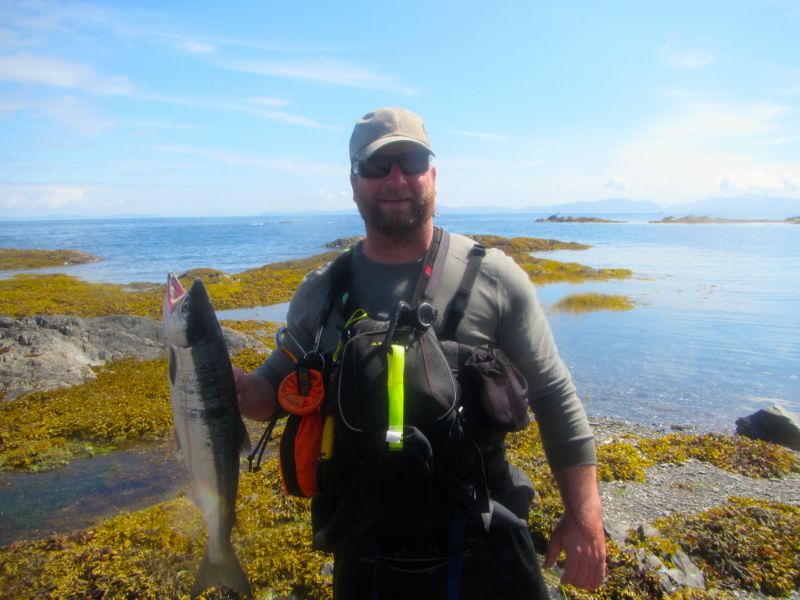 Hefin Jones MC (Hef) retired from the Royal Marines in 2014 after 26 years service. He has held leadership positions at every level including Regimental Sergeant Major.  His operational experience includes campaigning in the most demanding environments across the globe.  He is particularly adept at delivering training, mentoring and operational support projects, drawing on his vast operational experience in the front line of national security missions. During a particular mission in 2006 he was awarded the Military Cross.

During Hef’s 26 years in the Royal Marines he spent much of his military career exploring the maritime waterways and seas of the world, in some sort of small boat/kayak. During that period, He has accumulated knowledge of both operational expeditionary deployment’s, as well as, developing the procedures and factors which make the difference in success, or failure for an expedition.

Hef was appointed Director of Above Ground Risks for Heritage Oil, a highly successful FTSE 250 company and has accrued significant experience in the Oil and Gas sector. He has been exposed to very hostile regions round the globe and went on to become Director of Community Development Programming & Support for the Oil &Gas Sector.

Hef is an ISKGA Guide, both technical advisor and subject matter expert and created the Hostile Environment module for ISKGA. A program which helps ISKGA guides to research areas around the globe, which although being attractive destinations to paddle and explore, may need deeper research to ensure overall safety for their clients. He is also developing a unique App for ISKGA, which will assist individuals or groups to inform Alarm Receiving Centre’s; track, Geo-Fence, and issue alerts for traveling kayakers around the world.

Hef has also contributed towards the expedition skills module and has assisted towards the continual development of the Sea Survival program for ISKGA. He is always happiest when he is out in the great outdoors.

“Wilderness is not a luxury but a necessity of the human spirit, and as vital to our lives as water and good bread.” – Edward Abbey