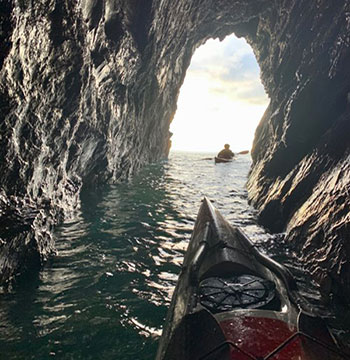 11 Dec Cornwall & the Isles of Scilly

THE ISLES OF SCILLY

Cornwall is Jeff’s home county. The name Allen is synonymous with Britain’s most south western county, with the Allen River feeding the Fal estuary. Cornwall is sometimes known as the ‘English Riviera’ because of its warmer climate and tropical flavour. Although to many Cornishman the English reference may cause a furrowed brow, as Cornwall, or Kernow in its Celtic tongue, is a land of freemen who never allied themselves with the English in years gone by. Jeff was the first professional sea kayak guide to operate commercially in Cornwall and has trained many of the guides within the county, he has worked on the Cornish waterfront for the last 32 years, as a shipwright, a fisherman, and for the last 20 years, as a sea kayak guide and coach. Jeff knows the coastline intimately, with all of its nooks and crannies, it’s gullies and caves. The surf beaches are beautiful, dynamic places, but Jeff knows where to land safely, without even getting your hair wet if required.

Twenty two nautical miles south west of Lands End, lays the Scillies; a group of Islands also known as the ‘Tin Isles’ – these are historical trading isles where the early Scillonian’s traded Tin with the ancient Phoenicians. These mystical islands were also once burial isles, but now are havens to wildlife; seals lament the ocean, sea birds raise their young, dolphins and porpoise cross regularly between the islands and Cornwall.

Every year Jeff runs expeditions to these unique islands and around the coast of Cornwall. It’s a special kingdom that dips its toes into the might of the Atlantic Ocean.

The expeditions out to the Isles are unique, combining a mixture of sea kayaking, sailing and wild swimming, you are guaranteed to etch a memory into your life story, one to cherish for years to come. 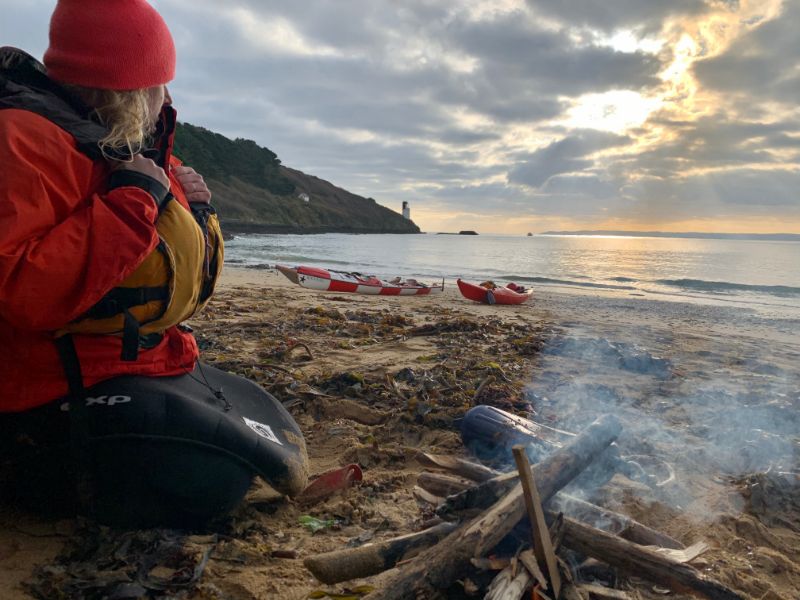 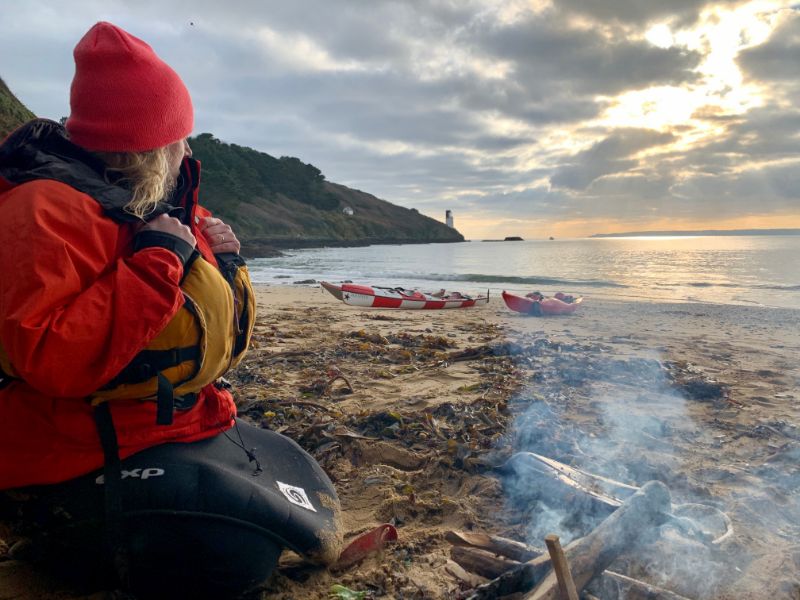 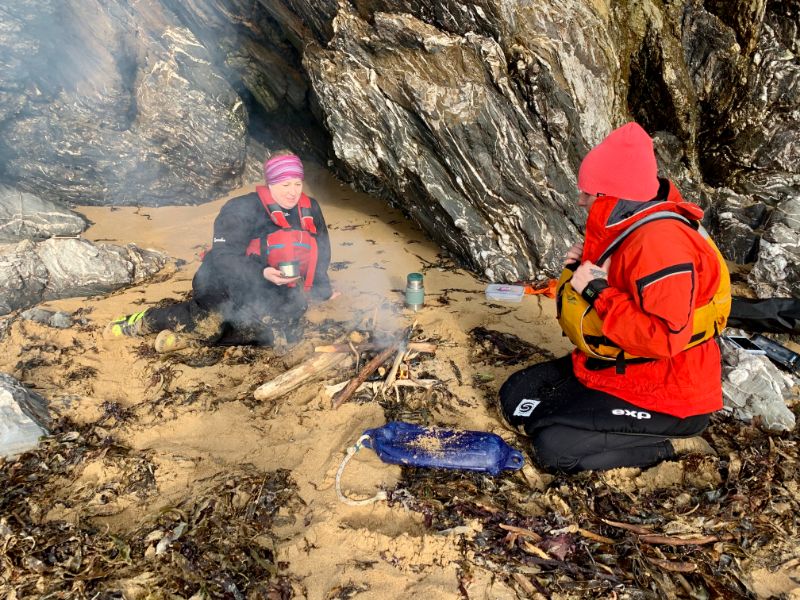 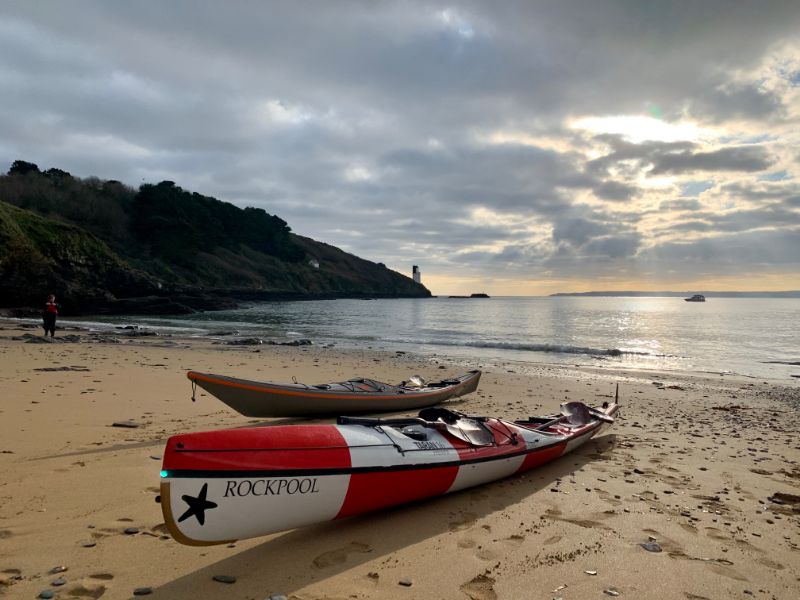 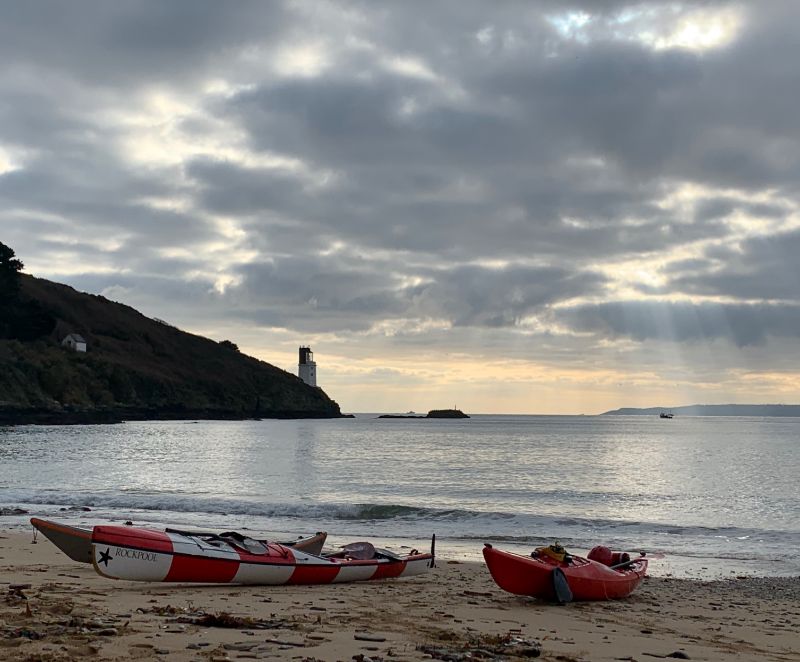 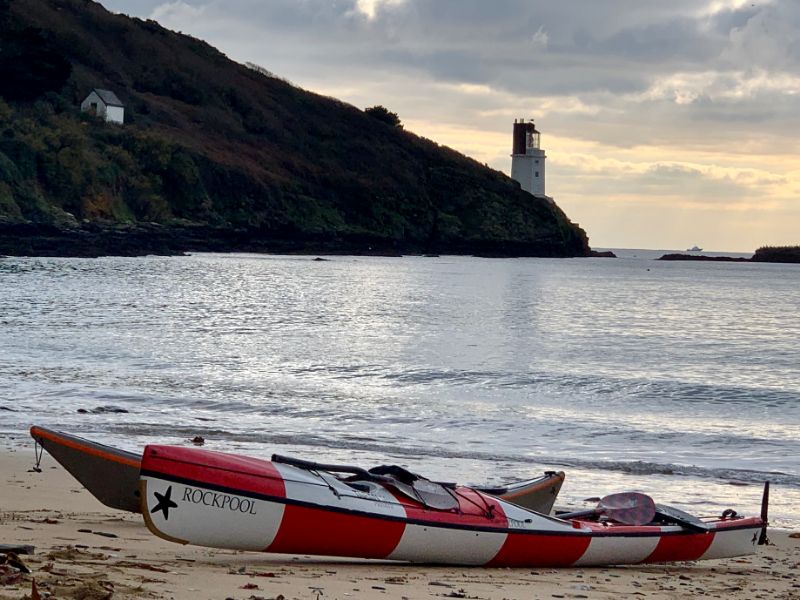 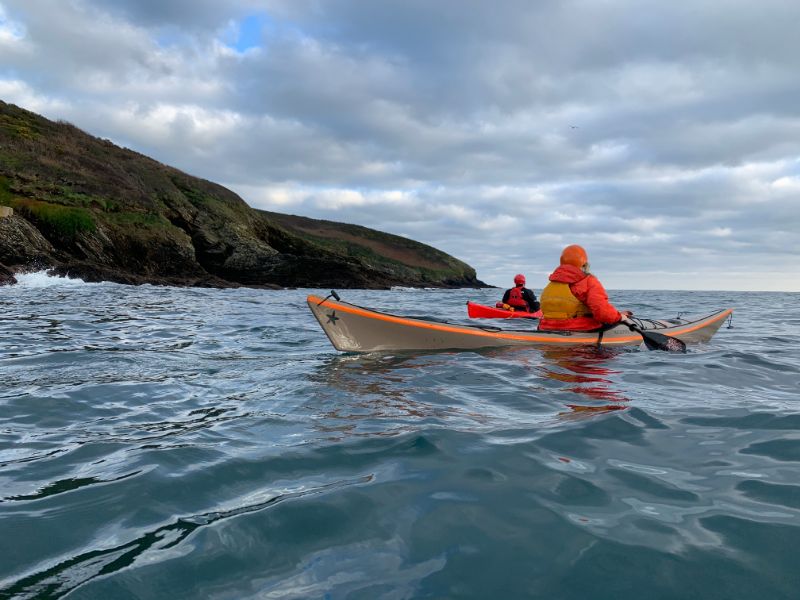 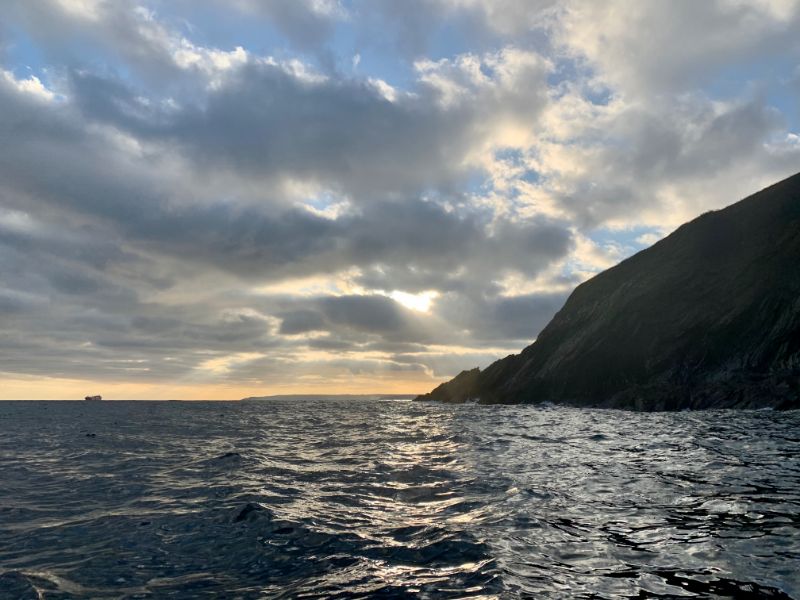 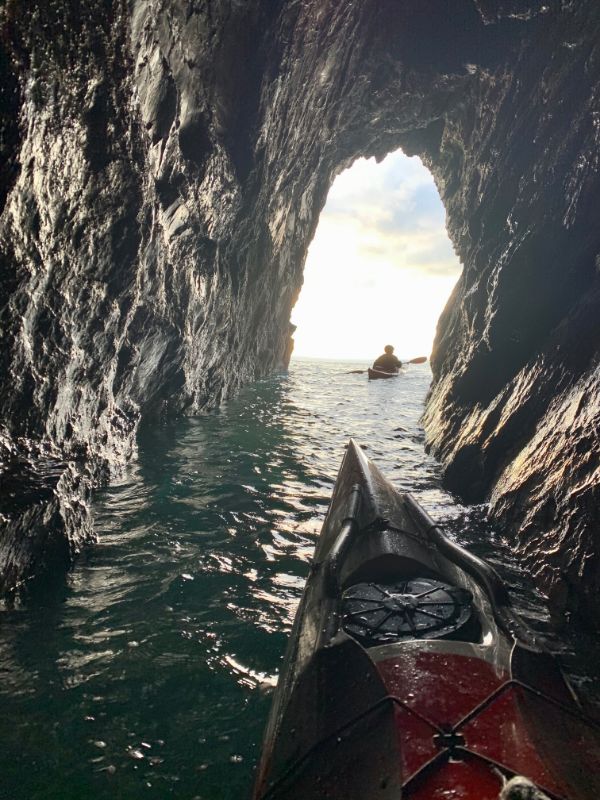 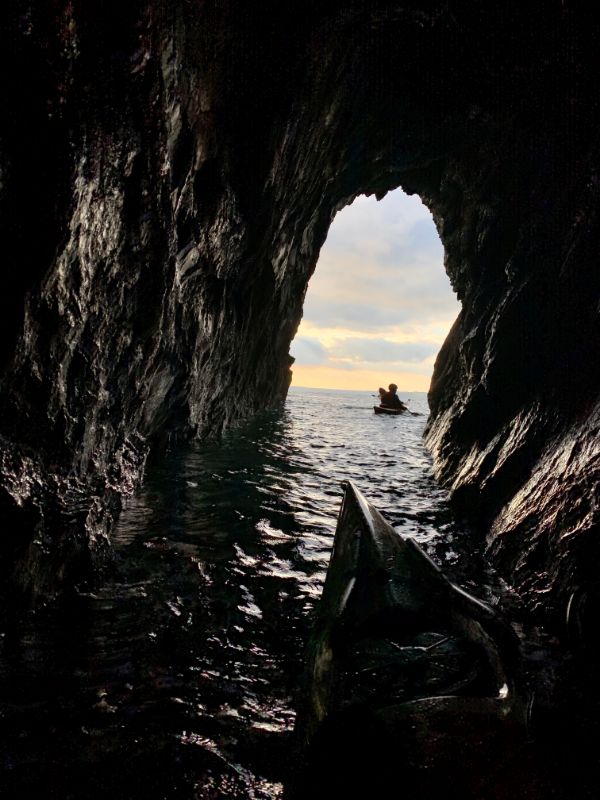 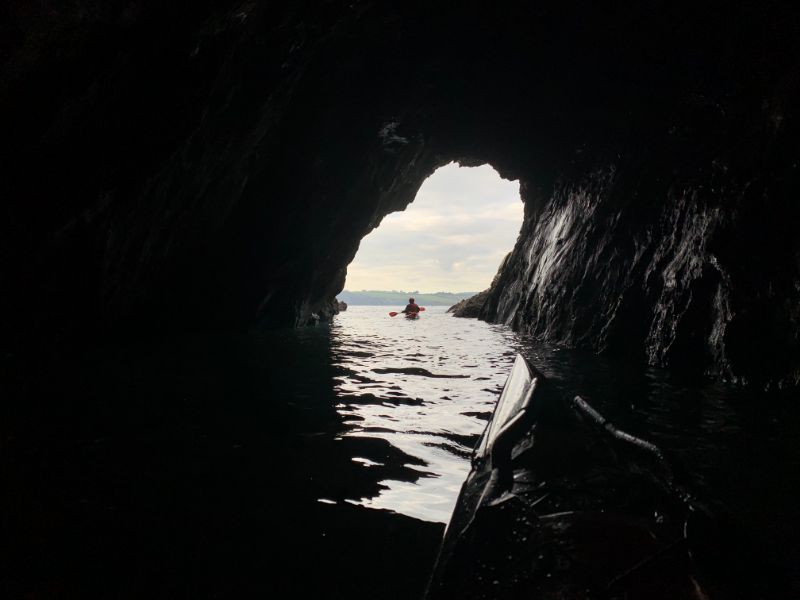 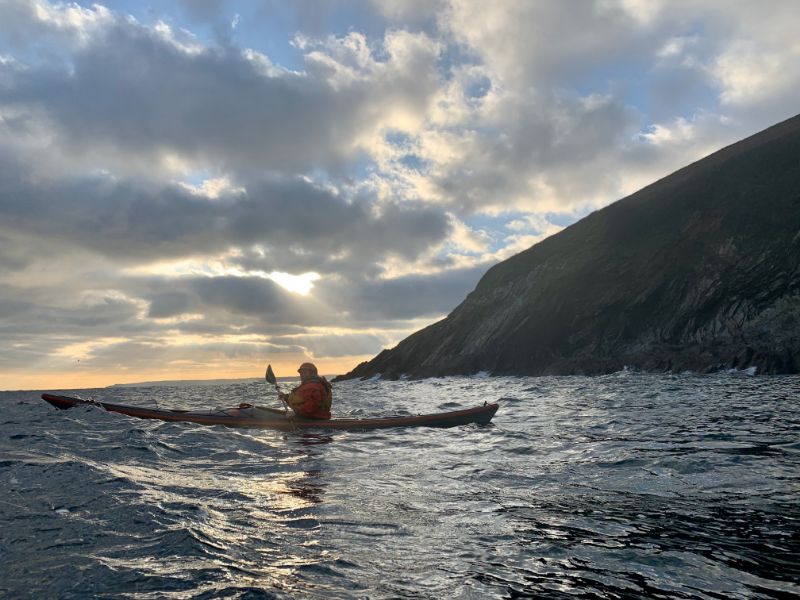 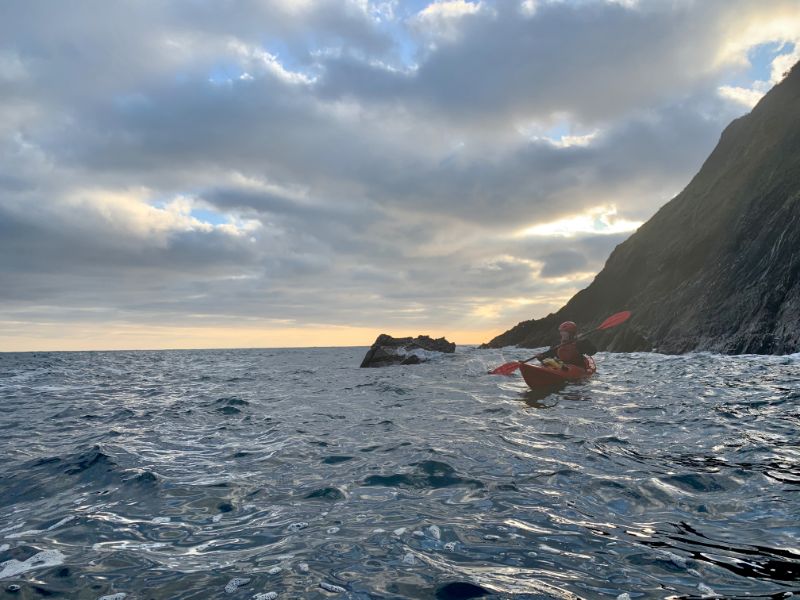 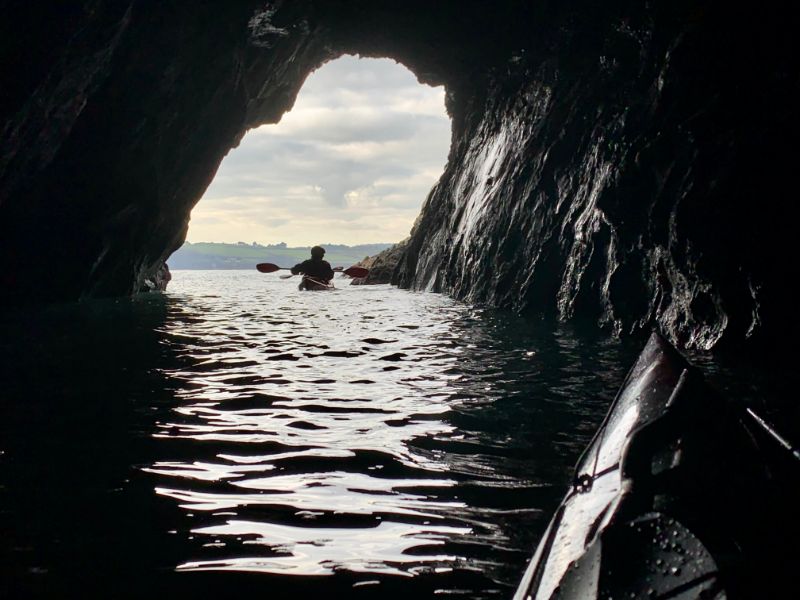 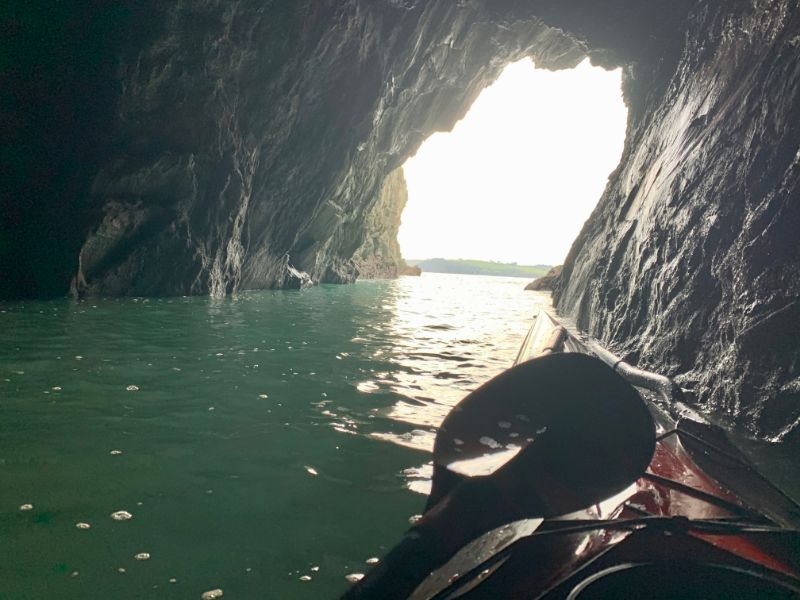 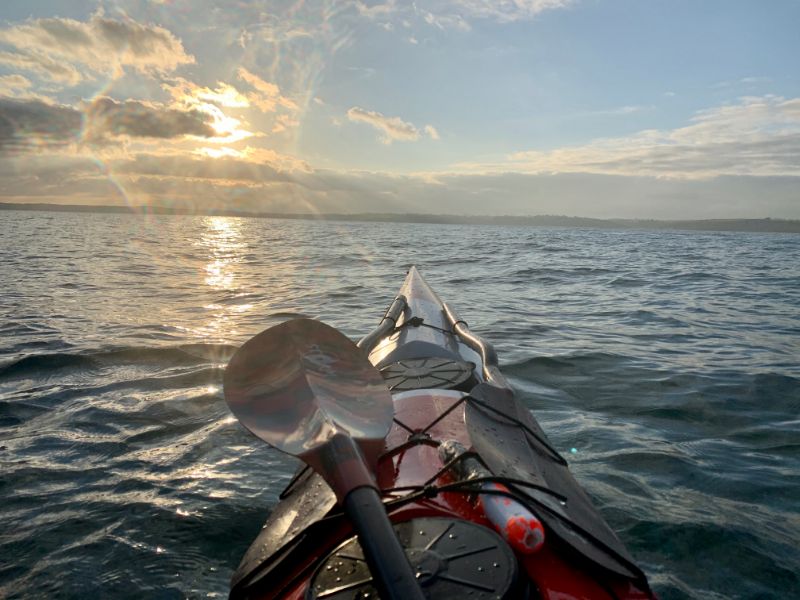 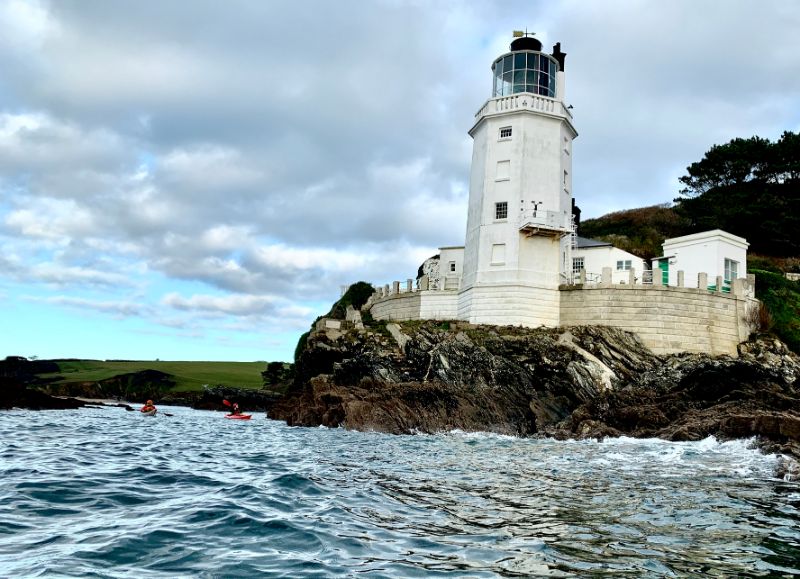 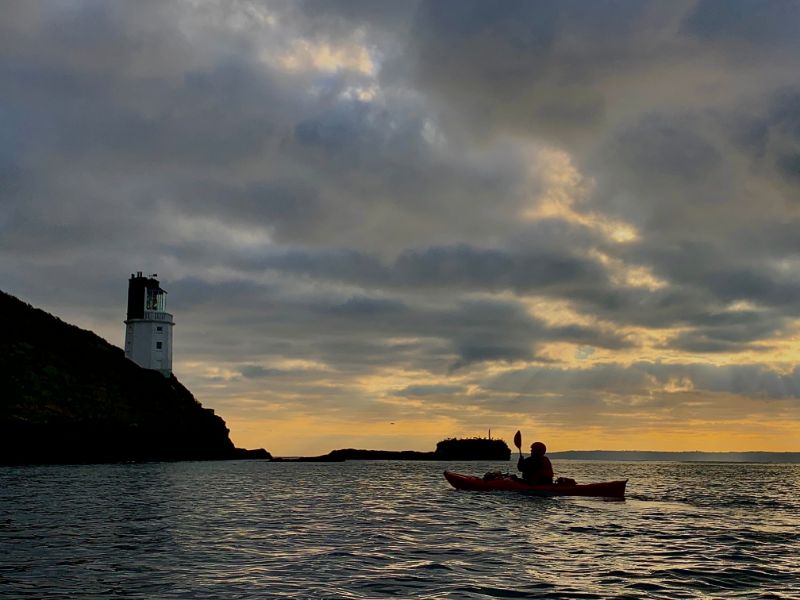 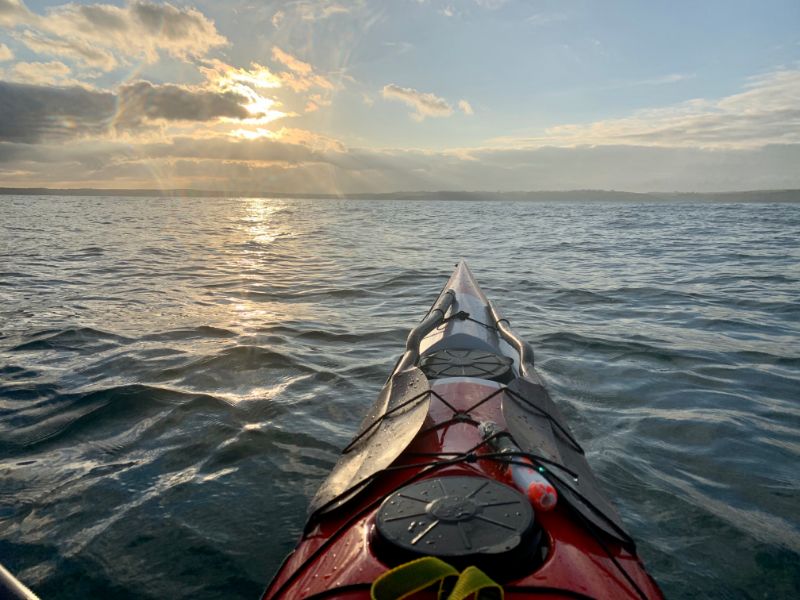 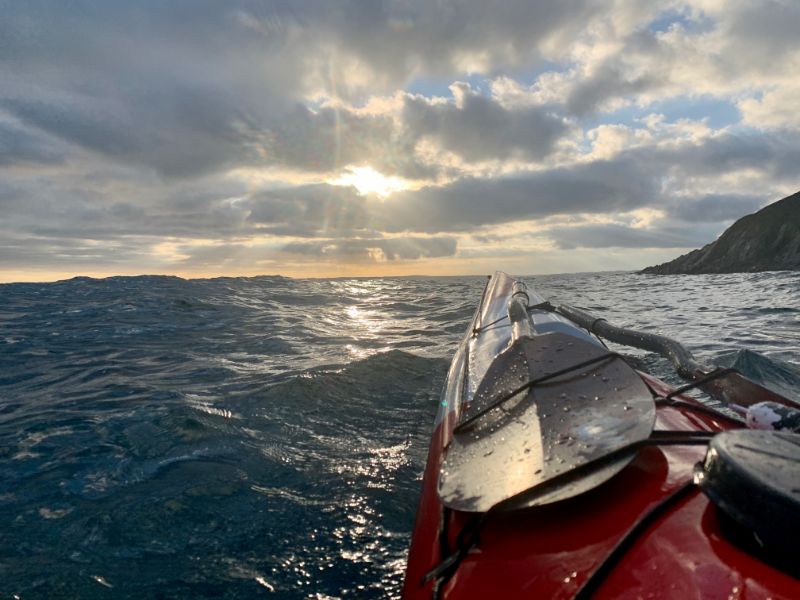 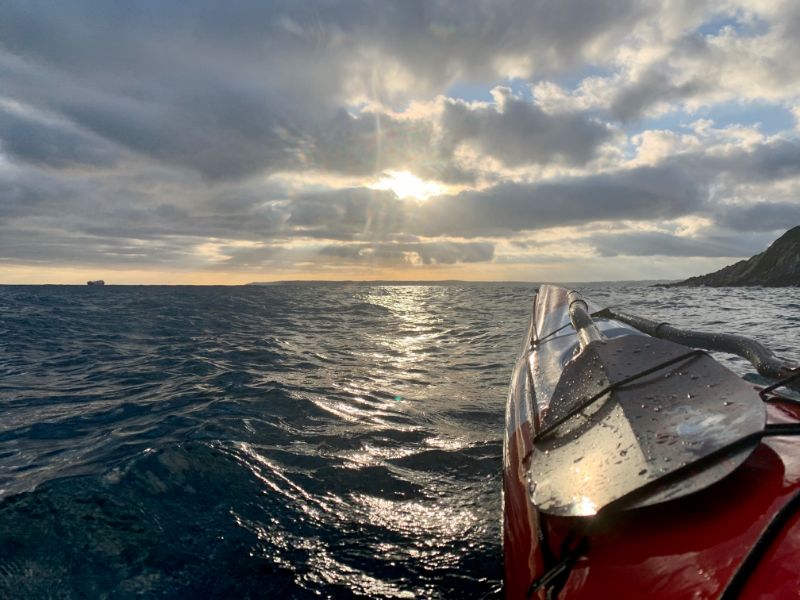 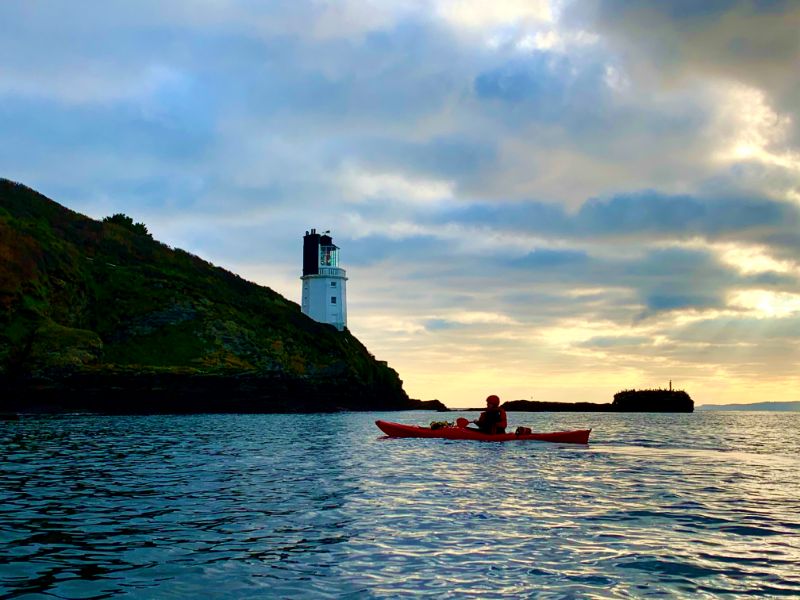 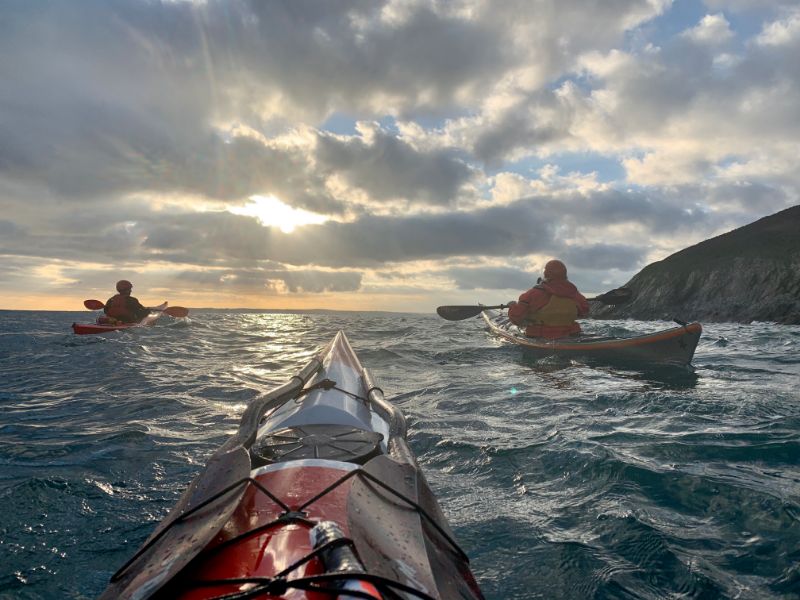 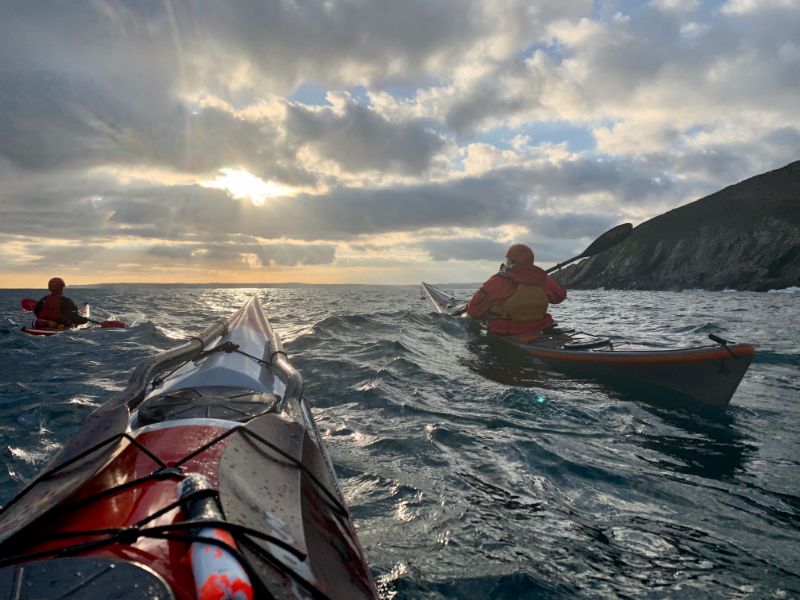 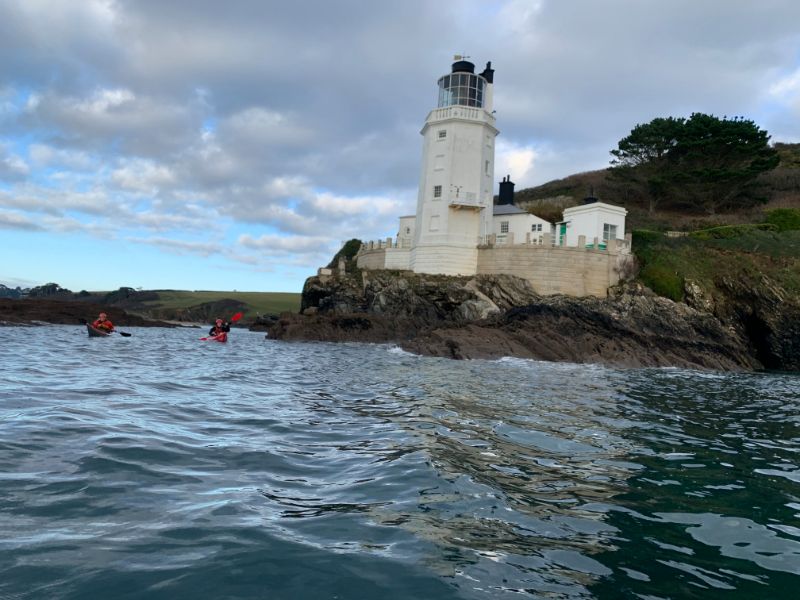 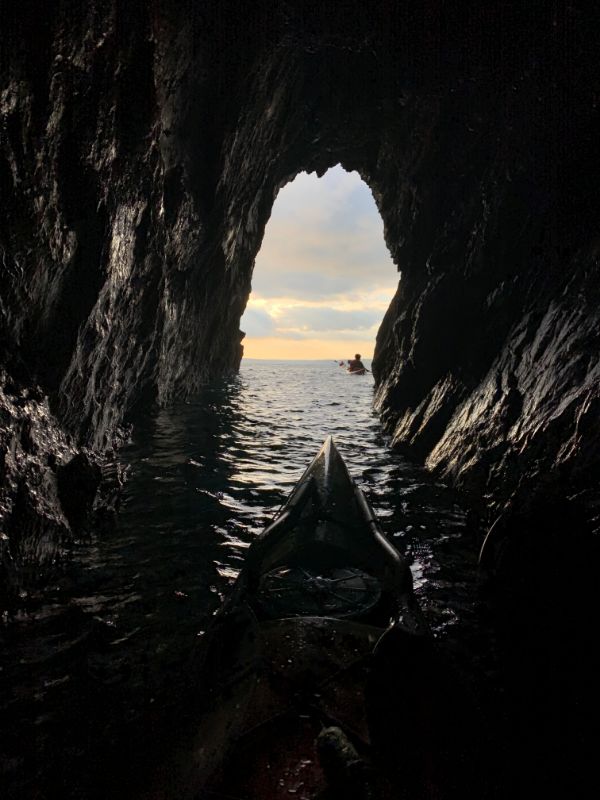 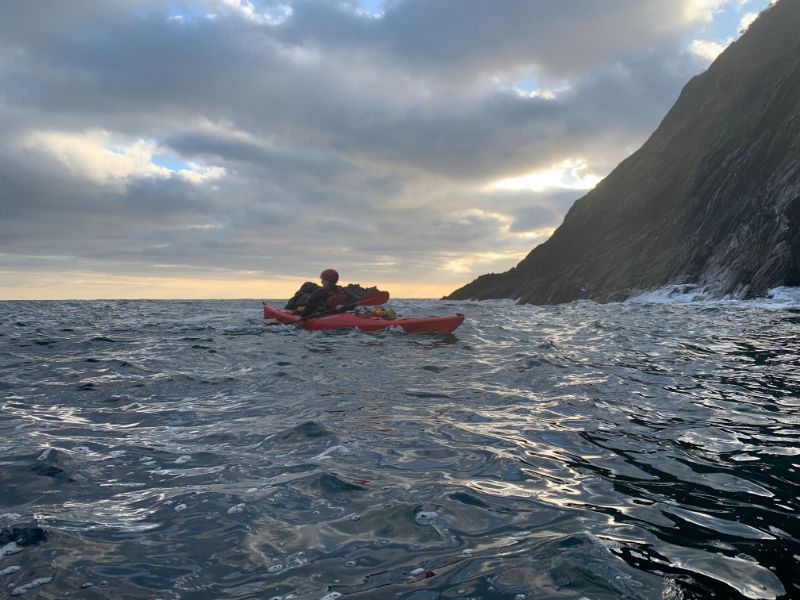 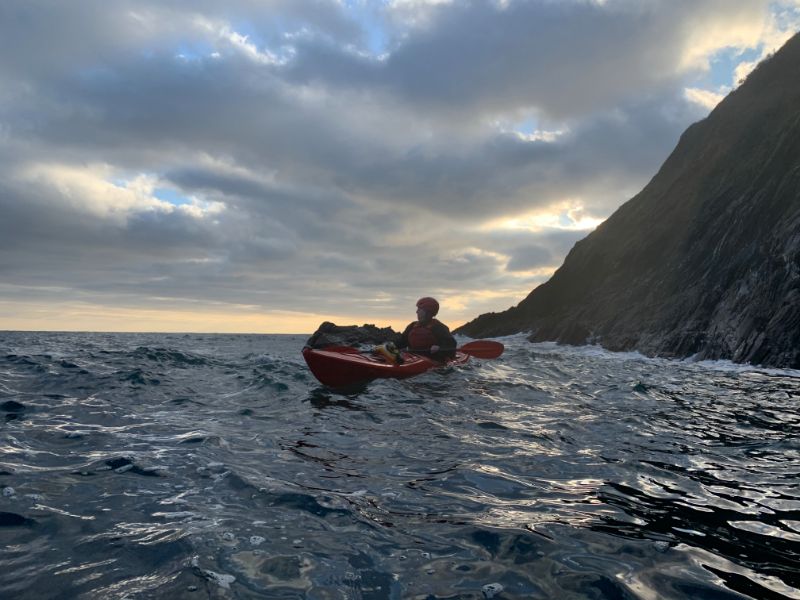 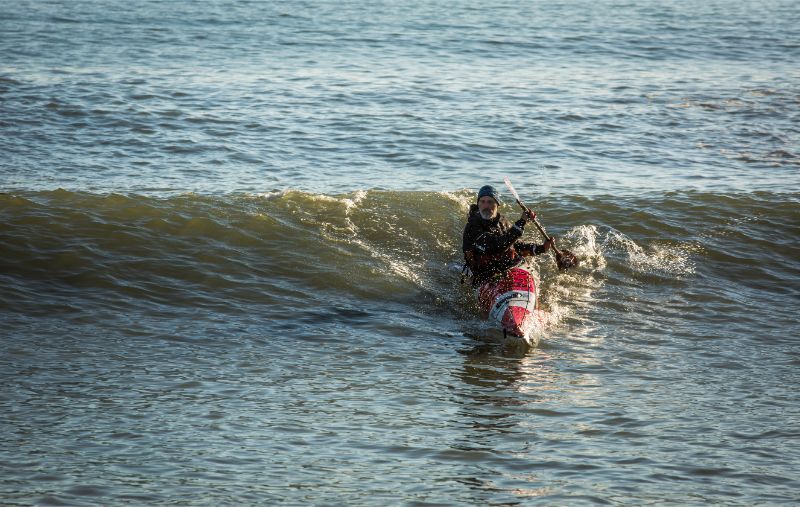