Is it the joy of adventure? The challenge of stepping outside of that world of ‘credit cards and double glazing’?

Expedition sea kayaking is all about freedom, the freedom to explore remote coastlines self supported, carrying all of your essential items with you and supplementing them as you go with fresh fish, food foraged along the shore and occasionally visiting areas that are inhabited so that you can re-supply yourself with stores as they run dry. To some sea kayaking will be regarded as a sport, but to others, it is more than just a sport, it is a life style and to these individuals the sea kayak is the perfect vehicle to maintain a lifestyle that is free from the trappings of a society governed by the clock.

Jeff Allen first started kayaking as a young cub scout, when he was about 7 or 8 years old,  then later on in the sea cadets and then as a young soldier in the British Army, In fact it was whilst serving in Cyprus, with the United Nations that he would see his first real sea kayak, three brand new, shiny Valley Nordkap’s waiting on the beach, all ready to go on Expedition. 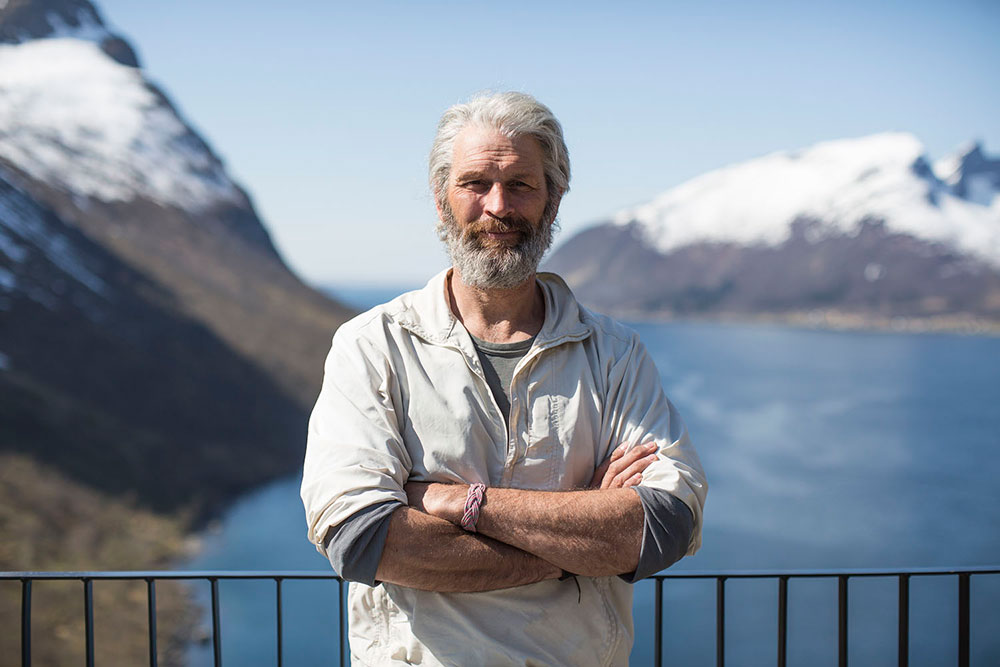 Jeff’s time in the army gave him a healthy love of the outdoor way of life and when he left the military in 1987 he moved to Cornwall to study traditional boat building in Falmouth, he still calls Falmouth his home now and he get’s no greater pleasure than to explore his local coastline and to introduce others to both the world of expedition Sea Kayaking and the Cornish coastline. 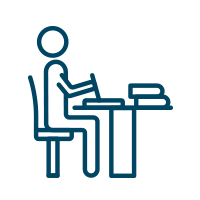 Jeff has written for the kayaking press for about 15 years now and loves being able to share both his experiences and technical information through his articles, expedition adventures and product reviews, a regular contributor for Ocean Paddler magazine Jeff also has several books in the pipeline with Paddle Press Media 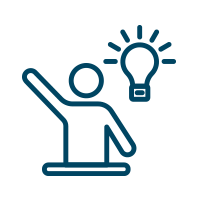 It was listening to a talk by legendary expedition Paddler 'Chris Duff' that Jeff first came to feel the power in the spoken word. He gained so much inspiration from Chris's talk 'Southern Exposure' that he also felt inspired to share his experiences with the public and has since presented slide shows and film to many paddlers around the world, sea kayak symposiums, trade shows and local clubs have all been the venue for his adventures replayed on the stage. 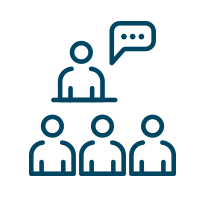 Expedition Paddler provides a unique outfitting service based on more than 20 years of active expedition paddling experience, from finding you the right sea kayak to what you need to wear to stay safe, warm and dry - kayaks - paddles - dry suits & rescue equipment. 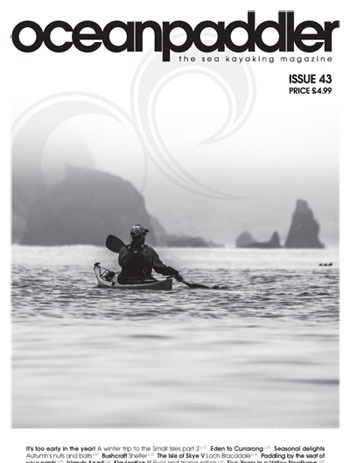 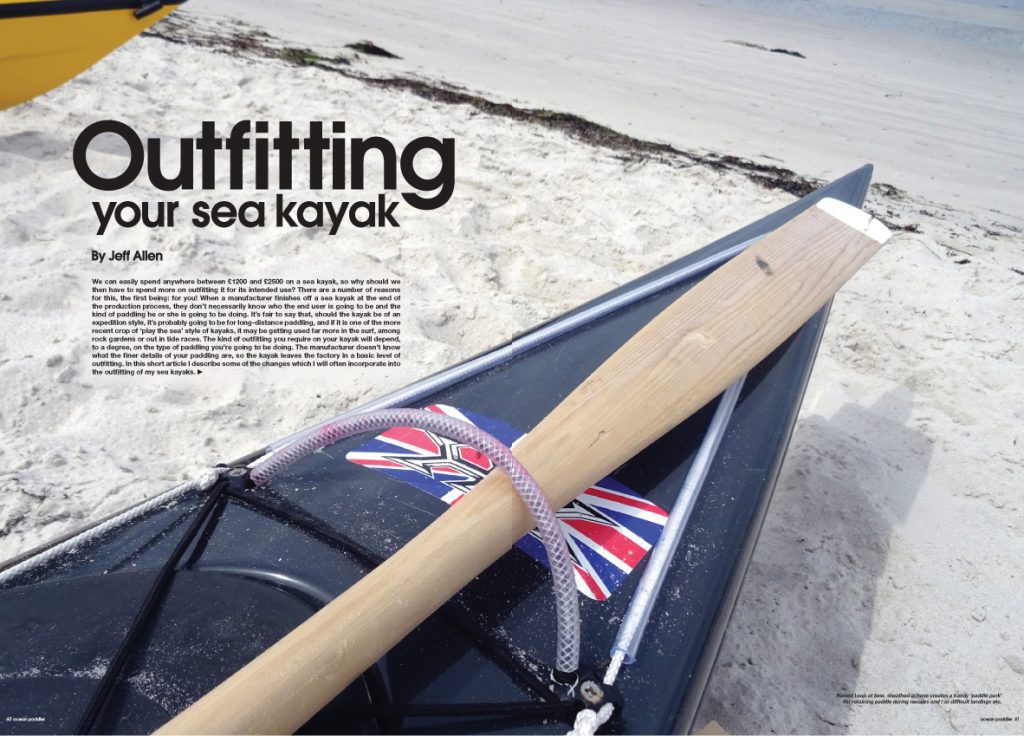 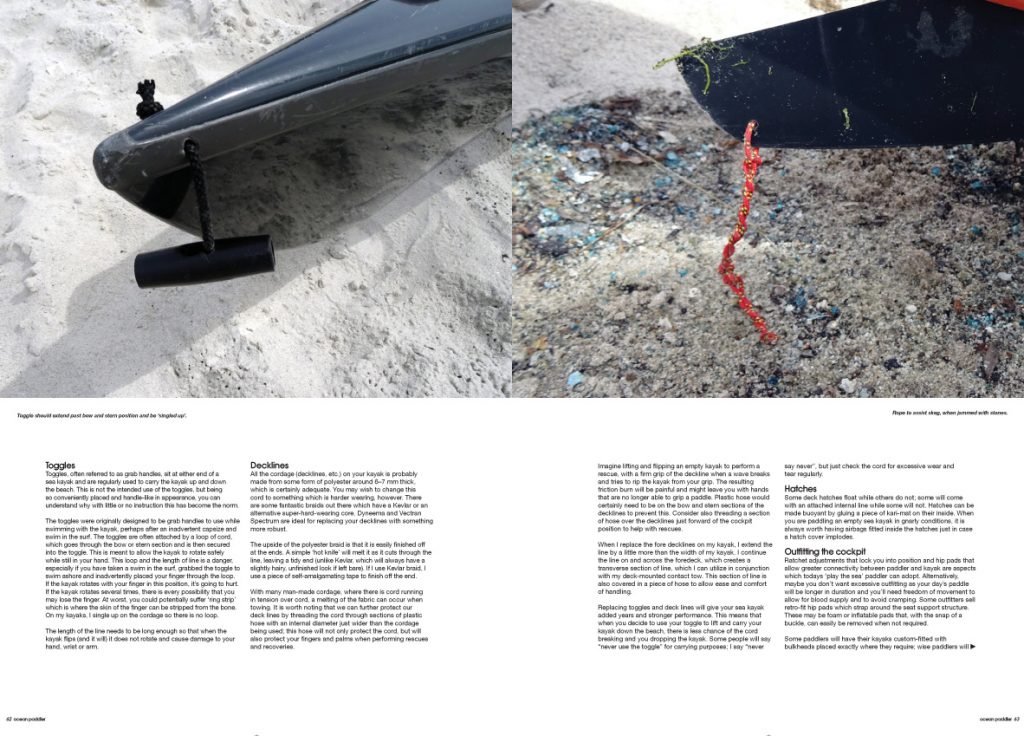 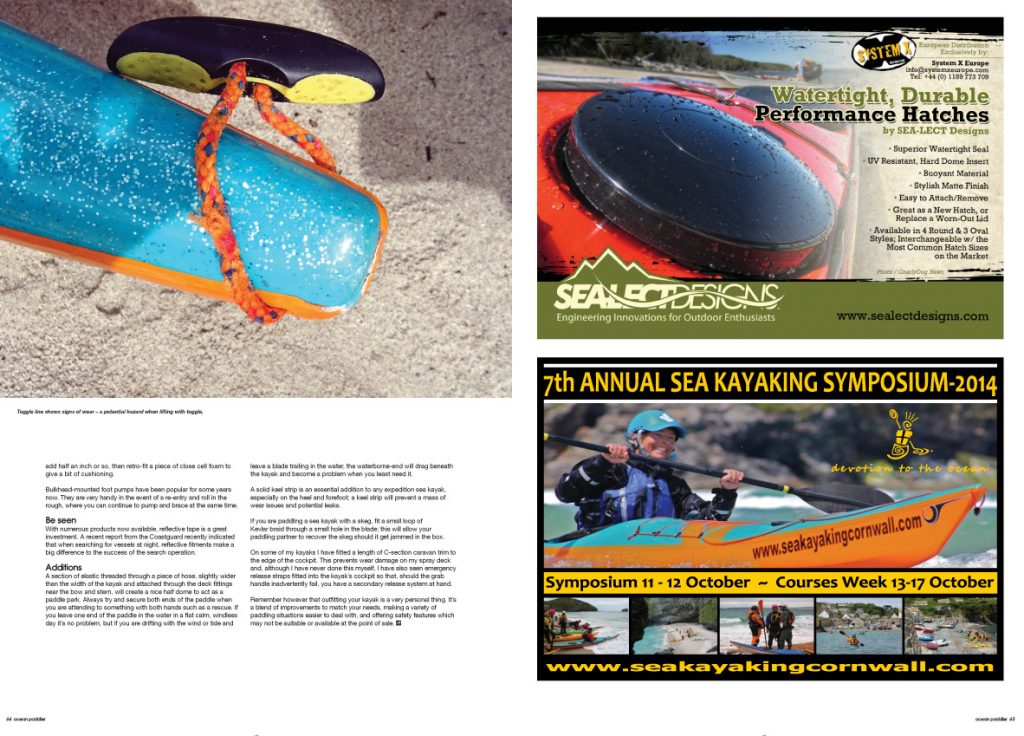 Jeff’s personal expeditions have taken him on circumnavigations of Japan, South Georgia, Most of the Scandinavian Peninsular, Ireland and more recently across to the Kangerlussuaq region of Eastern Greenland on a combined sailing/sea kayaking adventure in the wake of the Grand Daddy of British Sea Kayakers, Gino Watkins.

Jeff also guides professionally and has led commercial adventure expeditions in Norway, Alaska, Sardinia, Malta as well as his home waters of Cornwall and other areas through out Great Britain.

The spoken word is a powerful tool, its can serve to instruct, inspire and excite, recounting many of his expedition experiences Jeff has presented many talks at a variety of venues around the world, these have included trade shows, symposiums, club talks and motivational speaking for management run training days.

His expeditions have covered more than 20K nautical miles and have taken him to all four corners of the globe – Antarctica, Japan, Alaska, Scandinavia and many more locations, you can share in his adventures on stage by contacting him at jeff@expeditionpaddler.com